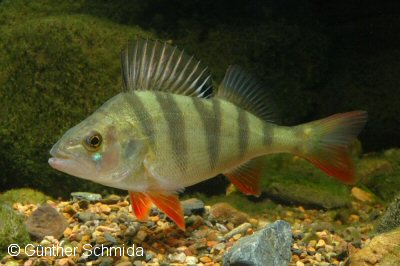 Once a very popular angling species, and providing excellent eating, redfin have suffered somewhat of a decline since the introduction of carp in the 1960s.

Redfin are a problematic species, being an active predator of other fish and also host to a viral disease known to effect native fish species.

It is notable that in Lake Mulwala, the premier recreational Murray cod fishery, since carp have been found redfin numbers have collapsed.  Since this collapse, cod and other native species growth rates in the lake have sky-rocketed.  It has been suggested that this may be due to carp interfering with the nests of redfin, thus severely effecting their breeding success and consequently the reduced redfin numbers has reduced competition for food in the lake.