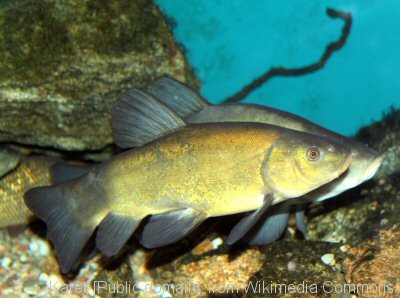 Originally introduced by acclimatisation societies in the 1870s, tench have become widespread although not especially common in Victoria, New South Wales, South Australia and Tasmania.  Tench appear to be gradually being displaced by carp.

Quite edible although not particularly tasty, tench are little known and seldom fished for in Australia.