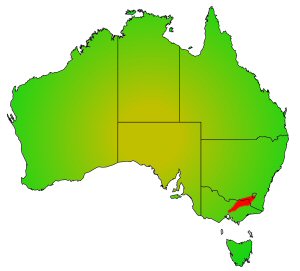 On the table
Not generally consumed due to their usually small size.  Otherwise as for river blackfish.